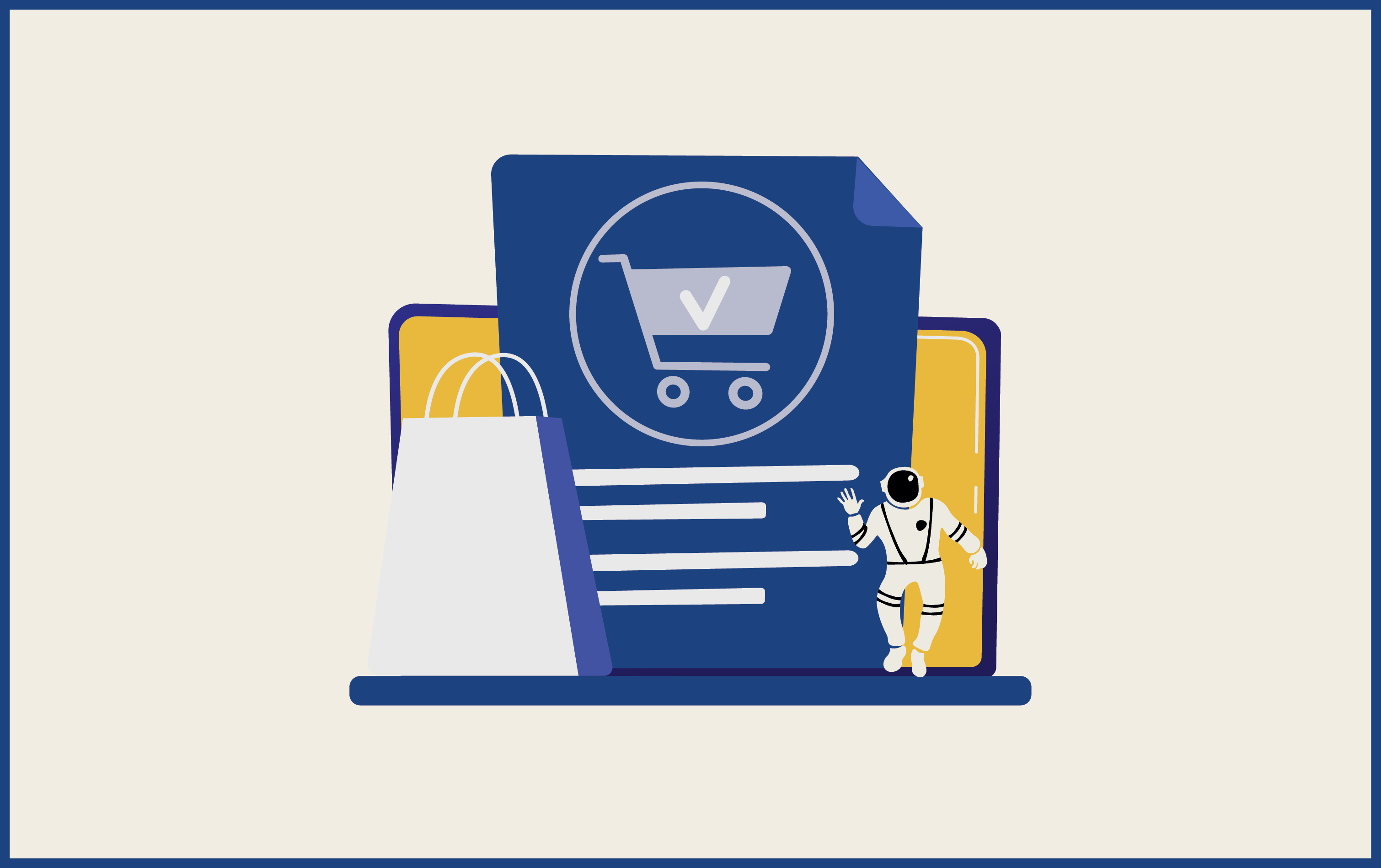 Saudi Arabia lived in a world of rising demand for the commodity that became ingrained in Saudi Arabia’s culture: oil. Ever since the discovery of oil in the late 1930's, Saudi Arabia was awakened to enormous fortunes with a delayed infrastructure of digitalization and human capital to yield proportional opportunities to the private sector.

Half a century later, Saudi Arabia was fast-tracked into the fourth industrial revolution under the patronage of the Crown Prince, Mohammed Bin Salman. Almost overnight, the Saudi population was awakened to a new Saudi commodity: the Saudi youth.

To further expand on this new commodity, we will use history as the token of proof since history repeats itself. For centuries, the world economies such as the United States and Russia has been dependent on future workers (children and teenagers) and present workers (young adults) to socially develop countries and economies, as the productivity of the older generations becomes minimal. The United States enabled their constitution to brand the country as the ‘Land of the Free’ to promote for ambitious youth to migrate and funnel their ambitions for the benefit of the United States.

To further showcase the long-term investment and ROI of the youth, Amazon was created by Jeff Bezos when he was 30 years old, Marc Zuckerberg created Facebook when he was 19 years old, Google was created by Larry Page and Sergey Brin when they were 22 and 21 years old; and all of these companies combined created more than 750,000 jobs for other young and older adults.

Today, Saudi Arabia is living in that rise of over 70 percent of the population at the peak of their productivity; and we are an even bigger commodity than oil. 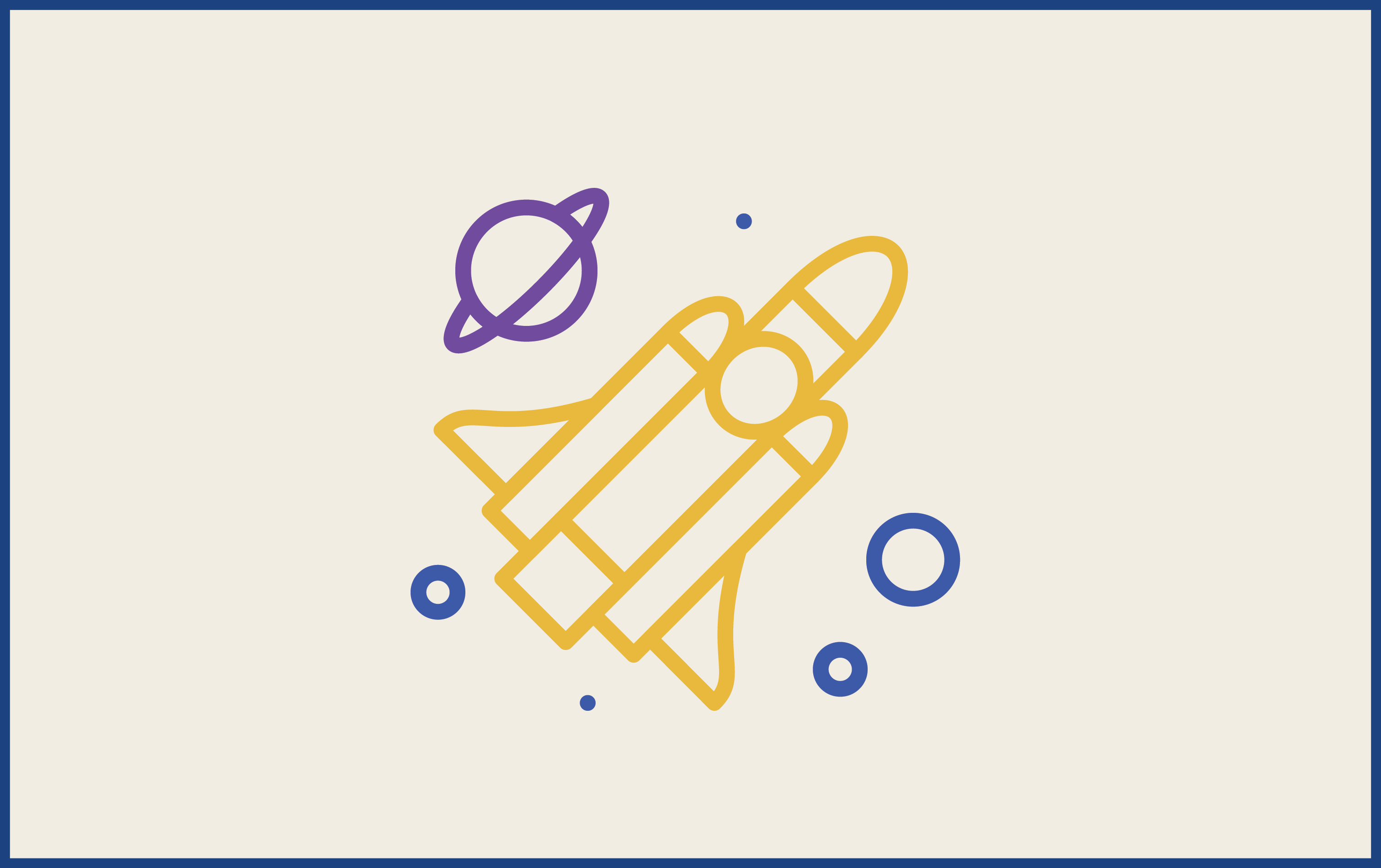 Mediocre Ideas With Great Execution Have The Potential To Become Disruptive Ideas With Experienced Execution, And Genius Ideas With No Execution Don’t Even Deserve The Time To Talk About Them 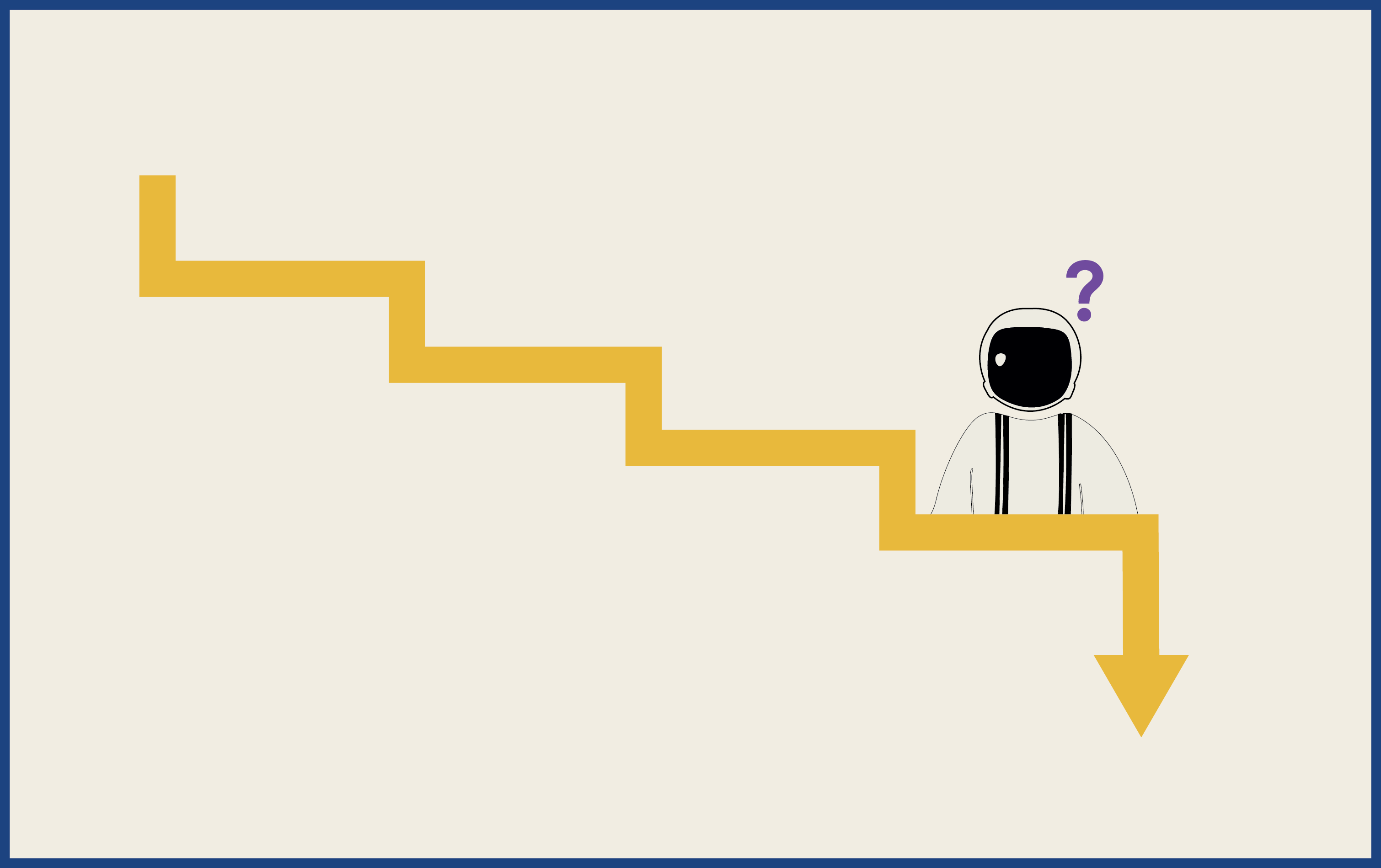 One of the fundamental reasons the dotcom bubble happened was due to the fact that human being are creatures of influence; when people saw people moving to buy stocks of highly overvalued tech companies on the stock market, they jumped to follow in fear of missing out of a passing opportunity 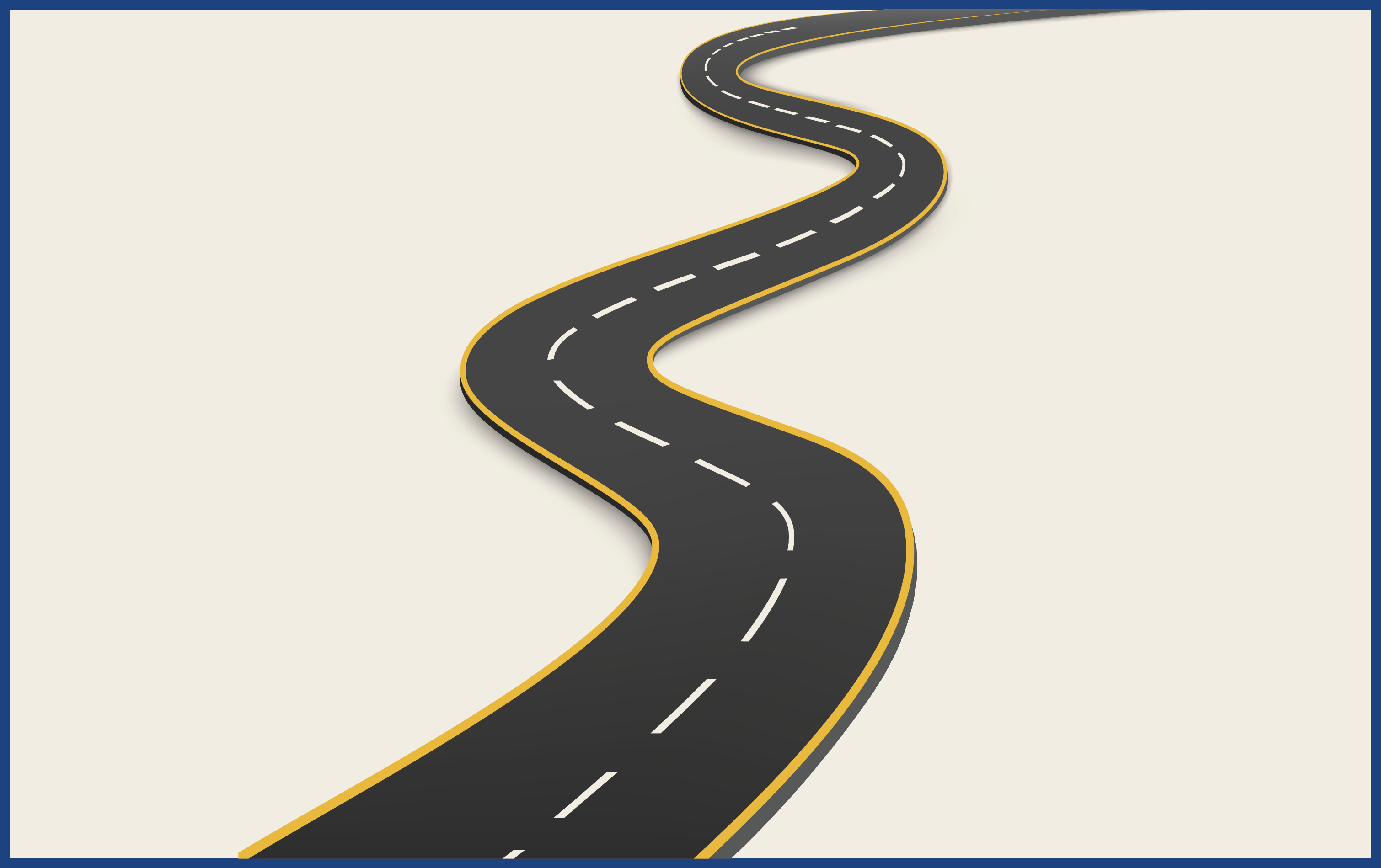